Princess Cruises: Born To Dance – and Bound for Broadway 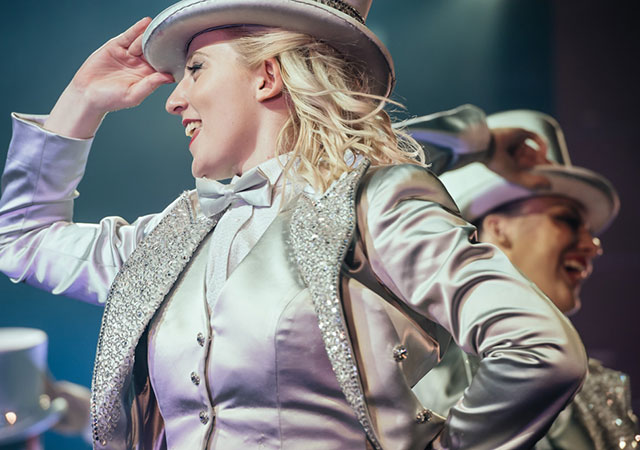 Celebrate the Passion to Dance

Professional dancers have been bringing audiences to their feet since Broadway began. Now Princess Cruises presents a tribute to the talented performers who made musical theater and dance history. 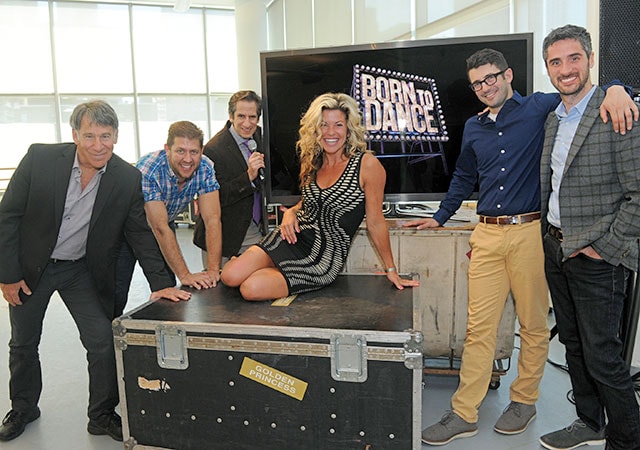 Presented by Oscar®, Grammy® and Tony Award®-winning composer Stephen Schwartz, Born to Dance features songs and choreography from some of Broadway’s most famous shows. Including Oklahoma!, West Side Story, Chicago, Hairspray, Mamma Mia!, and many more. 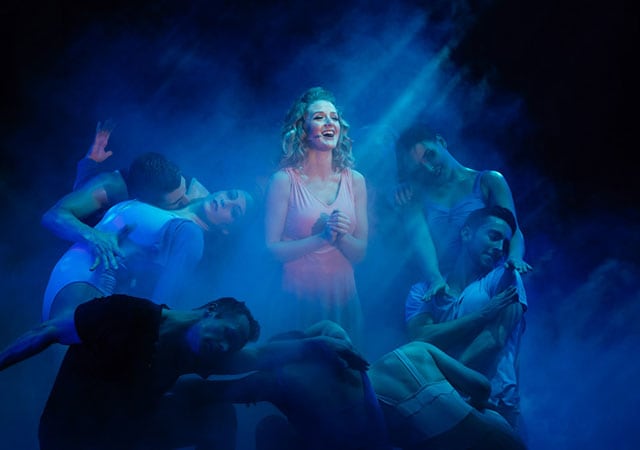 Behind the scenes, Born to Dance has been brought to life by our largest-ever team of award-winning talent from Broadway and beyond.

Broadway veteran Daniel C. Levine, has appeared in Mamma Mia!, Little Shop of Horrors, The Rocky Horror Show, Jesus Christ Superstar (Tony® Nomination For Best Revival), Chicago, Les Miserables, and Tommy. Daniel has toured extensively across the country. He serves as artistic director for the Ridgefield Playhouse Broadway & Cabaret Series and is the creator, producer, and director of Broadway Backstage! — currently touring throughout the U.S.

Recipient of the 2011 Capezio A.C.E. award, featured on So You Think You Can Dance, director of Marquee at DancerPalooza and a faculty member at Broadway Dance Center.

Associated with Princess Cruises for over 10 years, productions include Come Fly Away (Broadway), Catch Me If You Can (National Tour) and Lonesome Traveler (Los Angeles).

Designer of over 100 productions across the United States, her associate work on Broadway includes No Man’s Land, Macbeth, and the revival of On The Town.

Nominated for 15 Tony Awards®, winning six times, he costumed the television event Grease: Live and represented on Broadway with Chicago. He was inducted into the Theatre Hall of Fame.

Winner of the 2013 Korean Musical Theatre Award for Rebecca and the 2012 award for Elisabeth. Current projects include Gypsy, Sister Act and Sleeping Beauty ballet.

Broadway credits include: Motown The Musical, On Your Feet! The Story of Emilio & Gloria Estefan, Bullets Over Broadway, After Midnight and Porgy and Bess. 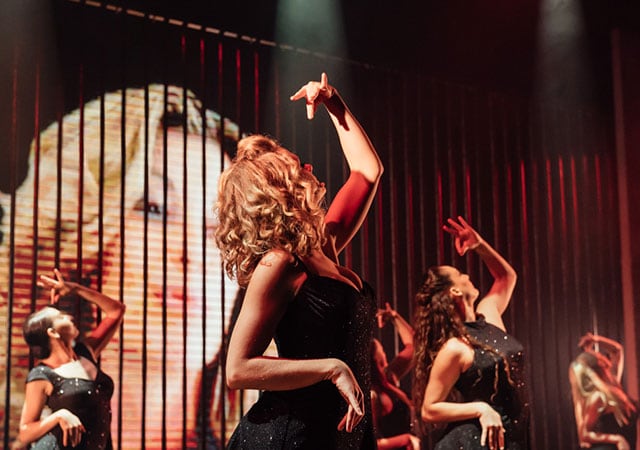 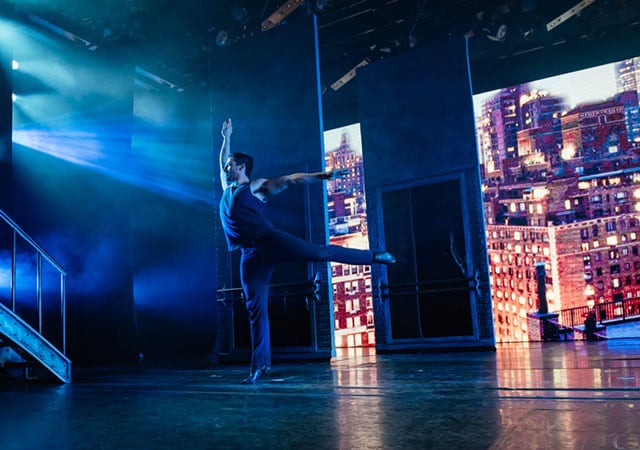 The Unsung Heroes of Broadway

Dancing professionally—on Broadway or aboard the Princess fleet—requires immense discipline and years of training. 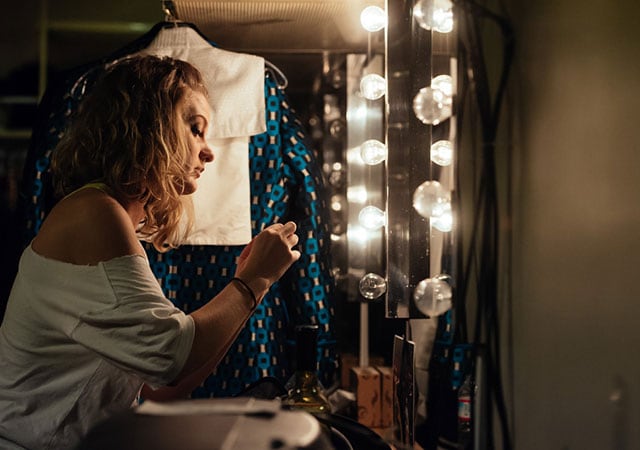 As you follow the evolution of Broadway’s dazzling history of dance and choreography, you’ll also discover the challenges, the triumphs and the humanity of those who live to perform every day. We invite you to join us, and step into the world of those who were
Born to Dance.